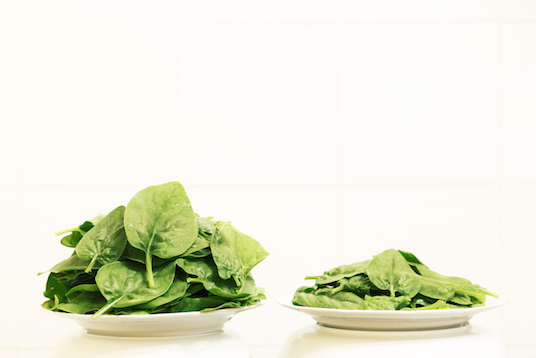 The Great GROW Experiment ran in 2018 and was a citizen research comparison of the productivity of three crops grown together in polyculture and separately in monoculture.   The crops were climbing beans, spinach and radish.  Thirty two experiment participants (“experimenters”) from nine European countries completed the experiment and submitted full harvest data.  Results showed that overall polycultures were significantly more productive. This was also true for over 70% of individual participants.  There were no distinct patterns in overall yields with relation to geographic location (latitude or longitude), but some trends in timing of harvests are apparent.

Below you will find a rationale for the experiment, the key research questions, how we did it (method) and what we found (results).

Rationale – why this experiment?

Polycultures – growing several crops together at the same time – have been shown to have benefits in terms of crop yield, resilience to pests and disease, and enhancing wider biodiversity.  Whilst crop combinations are of high interest to permaculture growers,  mixes of three or more crops have not been extensively studied scientifically and much remains unknown.  In 2018 we brought together growers and scientists to investigate these practices through citizen science in GROW.  You can read more about the rationale and initial plans in this blog post.

We also intended to investigate impact on soil pH and nutrients: nitrogen (N), phosphorous (P) and potassium (K).  Unfortunately the low-cost test kits used proved highly unreliable when compared to laboratory tests.  We were therefore unable to draw any conclusions from those results and they are not discussed further here.   Alice Ambler of JHI is writing an article to share these findings. 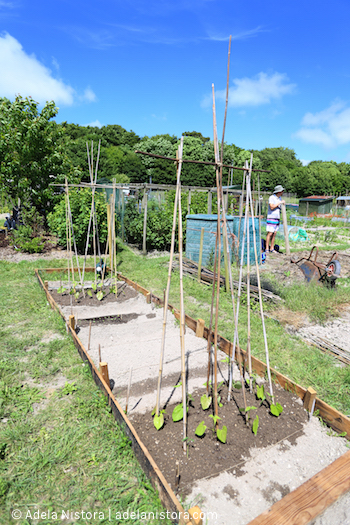 Gardens, allotments, farms and other growing spaces around the world.

The soil should have been suitable for growing annual vegetables.  It should not be waterlogged, foul-smelling or heavily compacted.

The whole growing site (all four experiment plots) was prepared according to experimenter’s normal practice.  This might be no dig or dug over, mulched, or with green manure dug in.  All weeds were removed before planting the experiment.

Participants were asked to treat all plots equally in terms of preparation, maintenance and harvesting. Where intervention such as replanting non-germinating seeds, weeding, watering, or pest control was required this should have been noted with respect to each plot.

The three crops were:

There were four experiment plots:

Each plot was separated from the others and any other adjacent growing plot by at least 50 cm.

The plots with the taller plants (polyculture and beans) were located on the shady side (to the north in the northern hemisphere) of the others to minimise any shading influence on them.

The seeds were planted with respect to the climate, and in the same way (sown indoors and planted out, or sown directly in the ground) and at the same time in both the polyculture and monoculture plots. 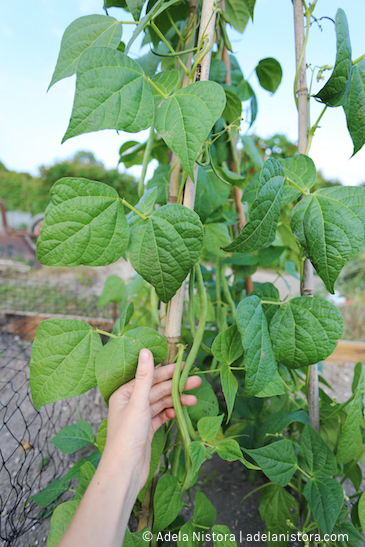 Experimenters were asked to:

We also observed other factors that can influence our results and can help us to understand differences between sites. These were:

If you would like to know more about the experiment design take a look at our blog.

Here is an interactive map of the results.  Feel free to play around.  Use the >> in the top left to open the legend then tick/untick the boxes to turn the layers on and off.  The right arrow after each map layer name  > will show what the symbols mean.  Discover which sites were more productive, where polycultures yielded more than monocultures, what site light levels were like and more. 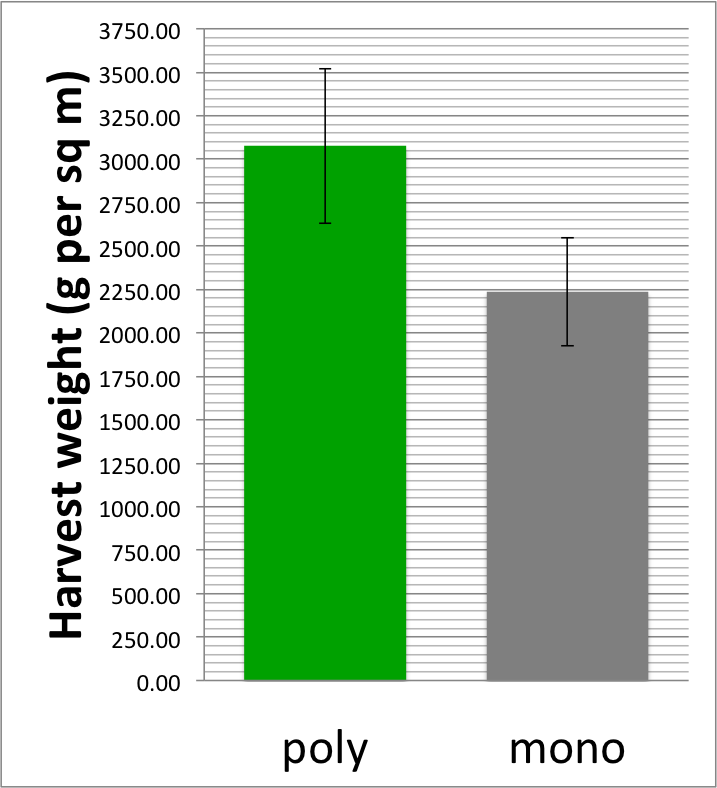 If you like statistics, this was tested using a Wilcoxon signed-rank test (non-parametric test for data paired by site to account for differences in location and management between sites) with resulting test statistic V = 403 n = 32 and p = 0.008. 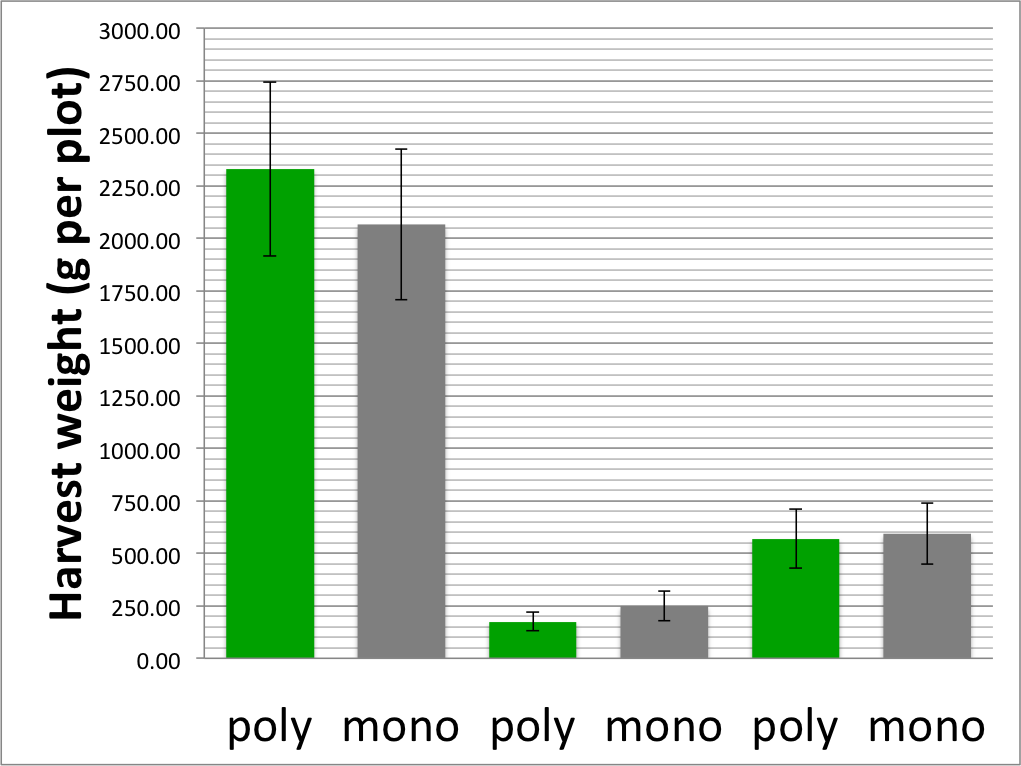 When we look at the spatial pattern by month, we see interesting results.  The maps below show monthly yield from each site.  Notice how harvests come sooner in the south of Europe and later in the more northern regions.  Larger circles show greater harvests.  The base maps indicate climate zones.

This experiment was designed by scientists from the Permaculture Association (Britain), James Hutton Institute (JHI) and IIASA as part of the GROW Observatory.