Polycultures are two or more useful plants grown on the same plot, usually at the same time. From an ecological perspective, they try to mimic natural cycles. Like natural systems, they offer benefits, including reduced pest damage and soil conservation, even increasing crop yields per area compared to monocultures.

It’s a traditional way of growing food still widely used in the tropics, temperate market gardens, home gardens and allotments. Growing several crops together offers a diverse nutritional range, greater security of production and income, and efficient use of space. Forest gardens are perhaps the most diverse form of polyculture, where extensive use is made of vertical as well as horizontal growing space.

Increased use of machinery and economies of scale have led to widespread use of monocultures (large fields of a single crop) but polycultures offer significant advantages over this approach by enhancing:

They can also help control pests and diseases and be more productive per land area than growing each crop alone.

There are several ways to grow polycultures. The crop plants can be mixed (mixed cropping) or grown in single or multiple rows of each crop (row, or strip intercropping). A second crop can also be planted amongst a first just before it is harvested (relay intercropping).

Row intercropping is popular in smaller gardens where many crop types are grown. At a farm scale, there are usually just two alternating crops.

Alley cropping, a type of agroforestry, is a form of polyculture where an annual crop is planted between rows of perennials like trees.

There's a free GROW factsheet: Key practices for growing polycultures for more advice on which plants to try and how to begin experimenting with polycultures. 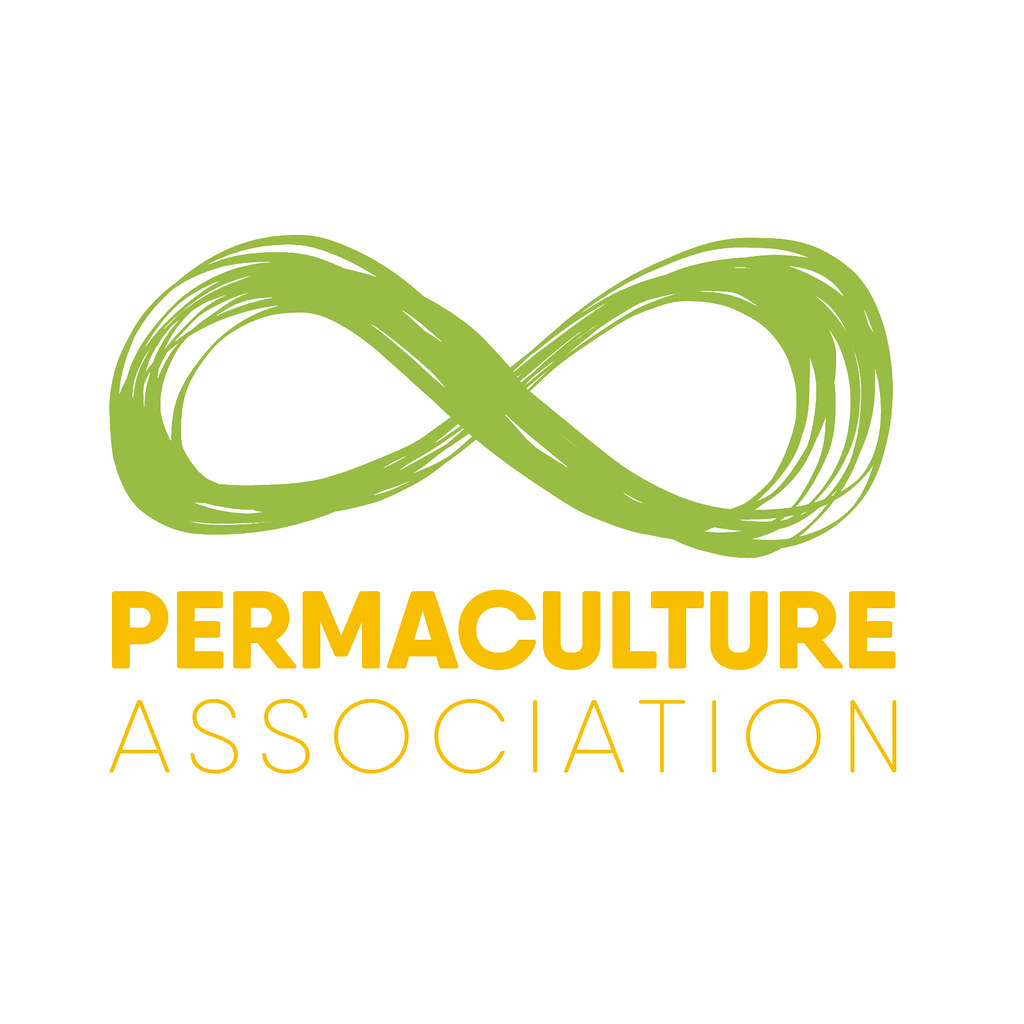 This text is based on an academic literature review by Naomi van der Velden at the Permaculture Association as part of our collaborative GROW Observatory project.

Integrated Forest Gardening: The Complete Guide to Polycultures and Plant Guilds in Permaculture Systems
JOURNAL ARTICLE: The legacy of 4,500 years of polyculture agroforestry in the eastern Amazon - Nature Journal