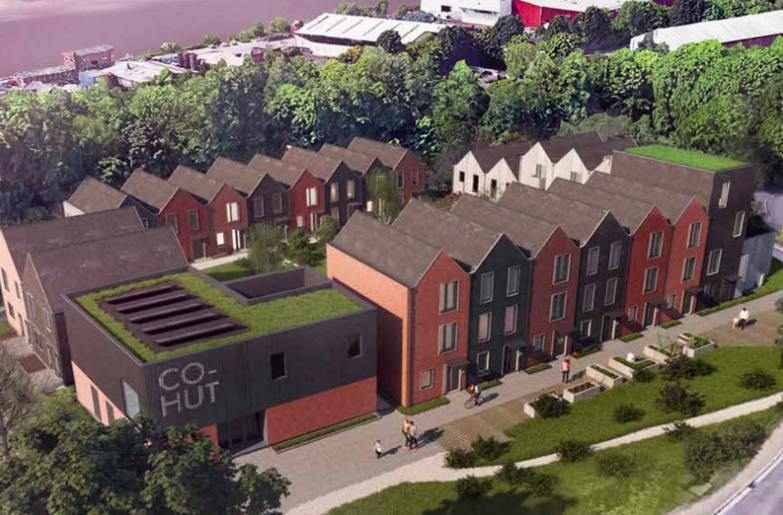 A new permaculture-inspired housing development in North East England is shaking up the local planning system.

Cohousing upon Tyne (CoHuT) is planning to build 25 houses and communal areas on the site of a demolished school in Newcastle. The aim of the project is to “help reduce the social isolation that so many suffer in today’s society” as well as having a positive effect on the climate.

“We are witnessing an epidemic of loneliness,” says CoHuT member Helen Jarvis. “One in four adults in the UK say that they always or often feel lonely, lack companionship, or feel left out or isolated.

“Cohousing is a neat solution to this, where social interactions are designed into everyday living, for example, sharing a meal in the common house, saying hello when you pick up your post, or popping to the common house for a cup of tea after work and having a chat with whoever else is there.”

This will be the first Passivhaus Standard development in the city and one of the interesting aspects of this project has been the opportunity to give a ‘master class in passivhaus building’ to the city council’s planning committee during the process.

“This is very much a transformational project for Newcastle - a real shift in the way of thinking,” explains Ruth Hayward, CoHuT co-founder and member. “We’re trying to make real change happen by starting new conversations like this and that’s why I’ve spent the last eight years working on it.”

One of these new ways of thinking was the group’s request to reduce the number of parking places usually expected in a development like this, as their model is based on more sustainable alternatives to single-use car ownership such as secure bike storage, electric bicycle charging points and shared vehicles. In response, the chair of the planning committee suggested that parking conditions for new housing developments across the city be reviewed.

These will be ‘tiny houses’ in terms of both their actual size and carbon footprint. There are a lot of single people in Newcastle who want to live in 1-2 bed houses, which will be the majority of the new homes; two of the dwellngs will also be fully accessible for the elderly or those with mobility issues. 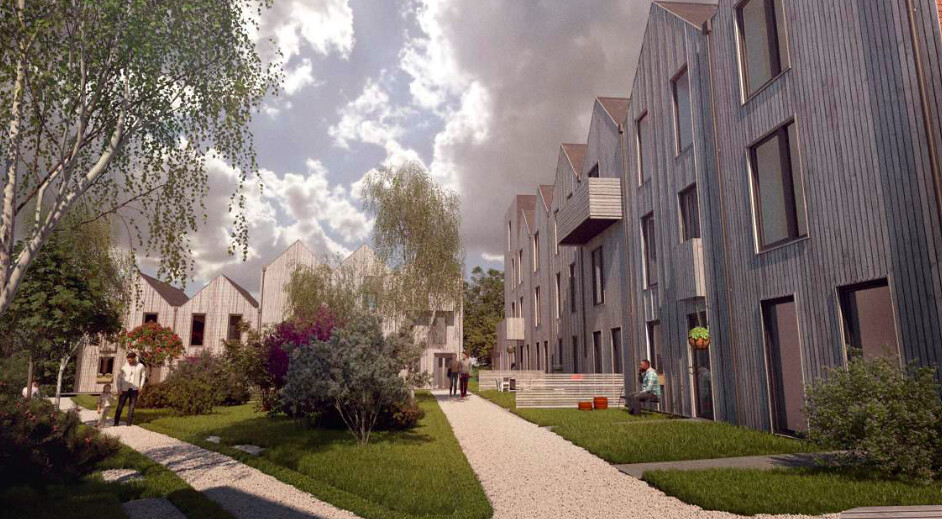 There will also be 3 or 4 family houses, which can have flexible layouts that can change over time, such as needing to convert the lower floor for an older relative to come to live with them.

This development obviously has permaculture at its core; the thought that has gone into every small detail is evident throughout - from the way residents have the option to move within the site, to a high-spec laundry and a shared bike trailer.

“It’s very much a lifetime home concept,” explains Ruth. “Anyone already living within the development will get preference if they need to move into another more accessible home as they grow older, or their needs change. Everyone owns an equity in it, rather than individual mortgages which changes the dynamic of home ownership.”

CoHuT also plans to turn the five bedroom house into a co-operative shared home, for younger people in their 20s and 30s who might be in the city for a relatively short period of time, such as to study, or are not able to afford to live on their own. “Anyone interested in being part of this should get in touch as soon as possible as we’d really like to see this happen - it will bring a different kind of energy to the project and that’s really exciting,” says Ruth.

All the buildings are modular and will be created off site, reducing the amount of waste materials. They will also contain the bare minimum amount of concrete, consisting of a mainly wood-based design which includes reclaimed slate for the North-facing side.

The houses will take a ‘fabric first’ approach to make them as energy efficient as possible, from small details such as not having individual letter boxes in the doors to a mechanical heat ventilation system that removes moisture while retaining the heat inside. The aim is to design the houses so they do not need as much energy to run them or extras such as solar panels, which obviously use resources to build.

There will also be a shared communal building, a courtyard with water storage, allotments and a play area. The two green areas to the west and east of the site will not be built on, instead they will be managed for nature.

Collaborative consumption is another key feature in this development, so no one needs to own everything. Along with the shared laundry, there will be a Library of Things for items such as tents, blenders, vaccuum cleaners etc. and also electric bikes and trailers. 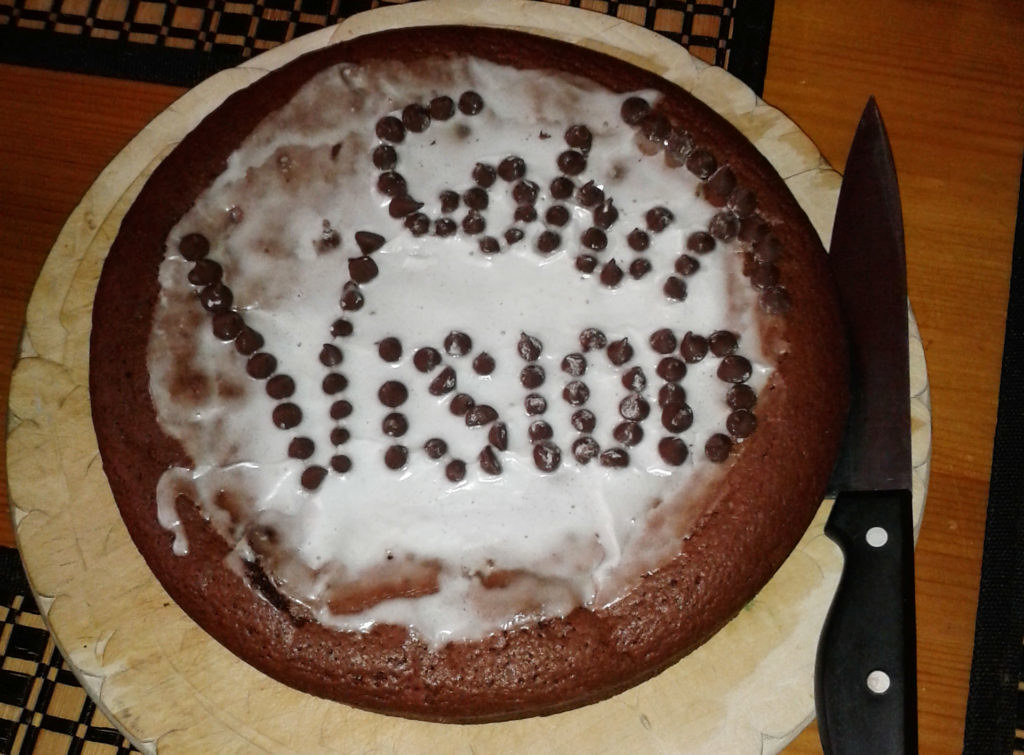 This also will extend to food, from buying in bulk from companies such as Suma, to sharing food growing, composting and processing. “Some people like growing food, others like to harvest it and some prefer to cook or preserve it - it’s all about making it easy for people to do what they enjoy most and to share in that process,” explains Ruth.

After recently getting planning permission, subject to planning conditions, they now have until the end of March to finalise their business model, which will be based around mutual home ownership, similar to Lilac and YorSpace in Yorkshire.

CoHuT are actively recruiting for new members in early 2022, so if you’re interested, check out their website for more information.